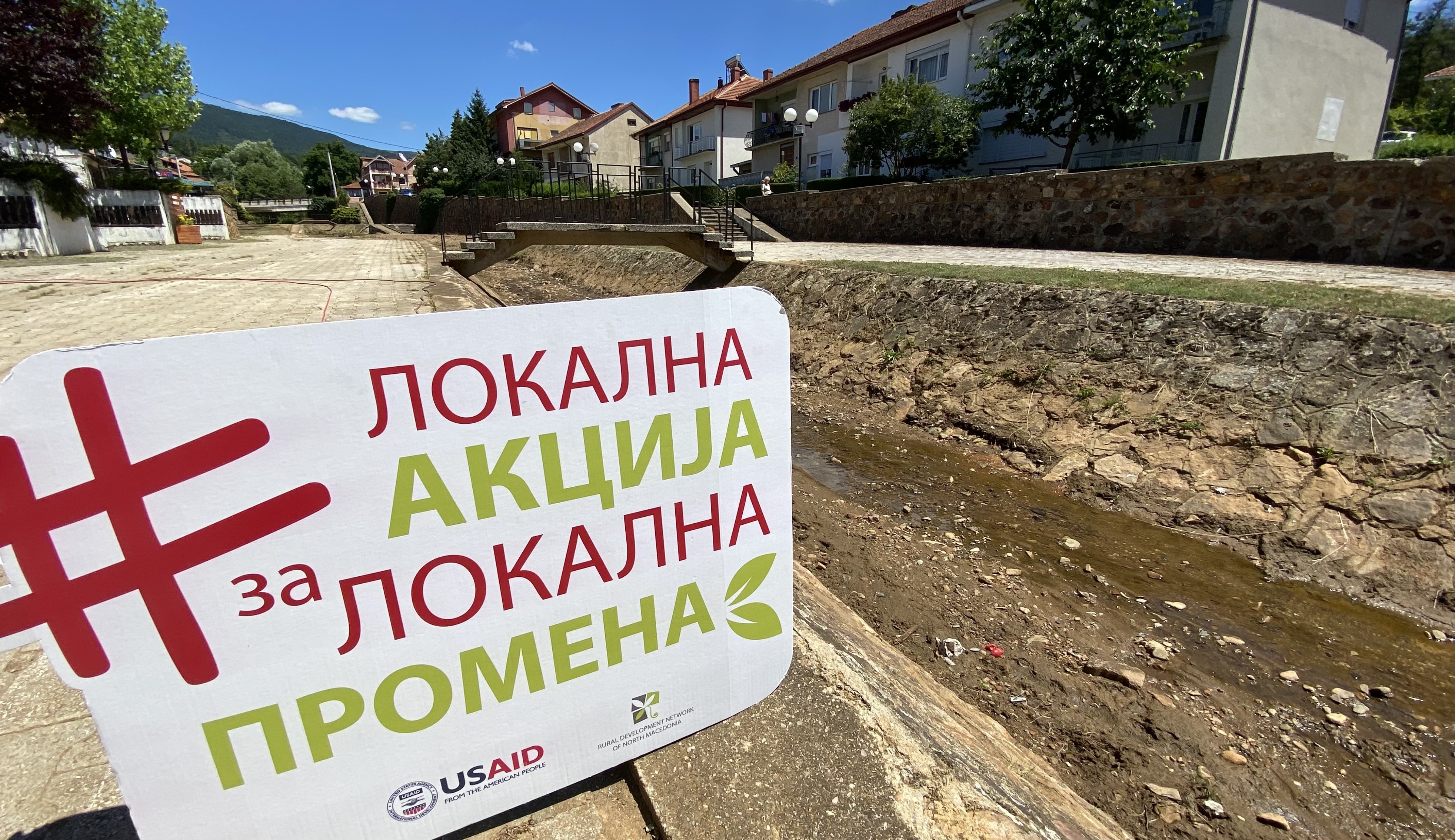 The joint action to clean the riverbed of the river Pisa in the municipality of Pehcevo as part of USAID’s Community Development Program, implemented by the Rural Development Network of North Macedonia, in partnership with the Local Action Group (LAG) Malesh-Pijanec, was completed. 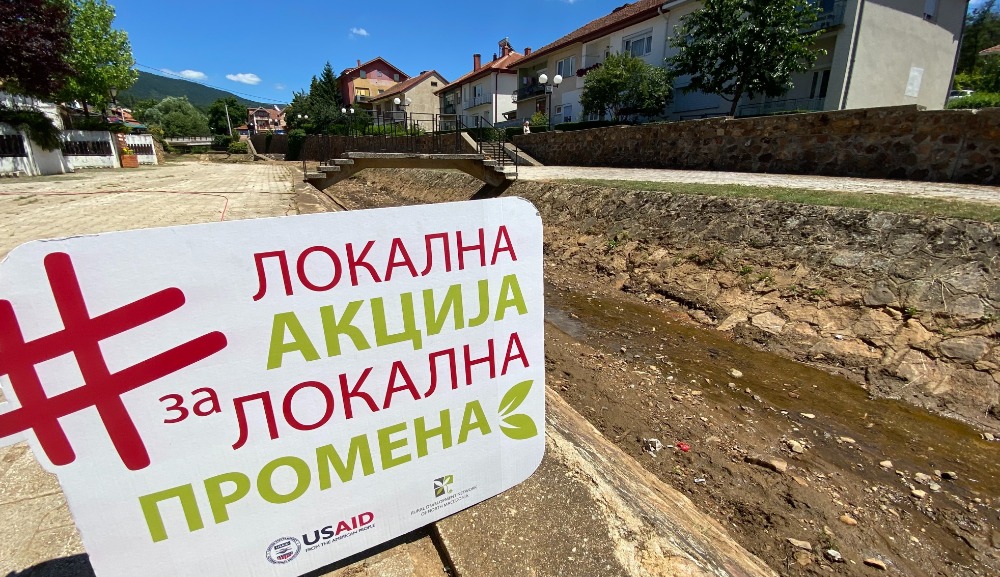 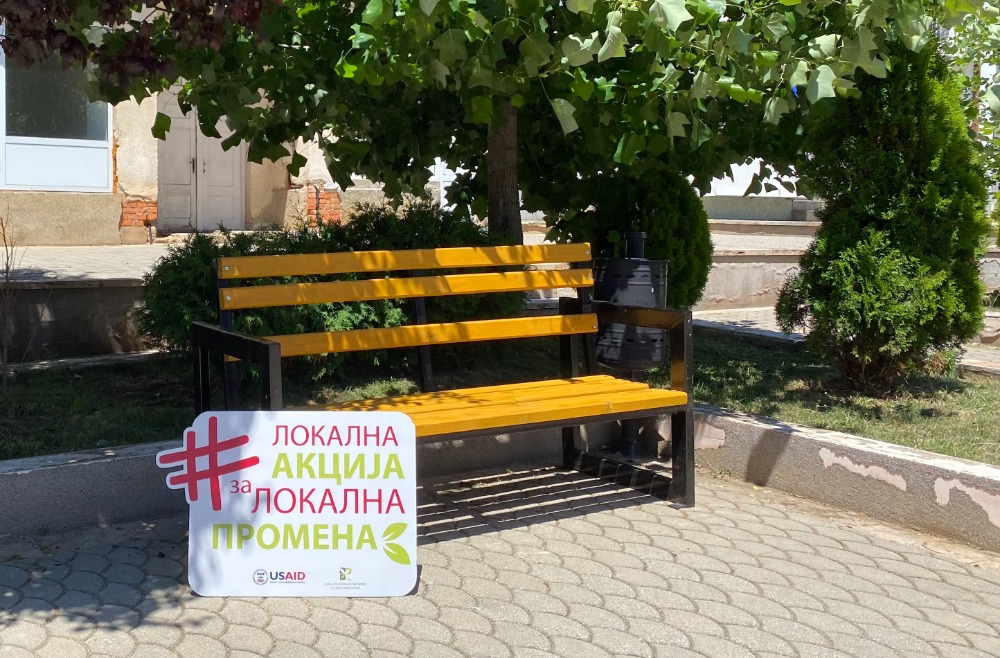 Thanks to the collaboration of the community and civil activism, several local stakeholders – the population, the Municipality of Pehcevo, the municipal utility, the business sector, and civil society organizations from the region joined this community action aimed at improving the state of the environment by initiating cooperation and activism of residents of the Pehcevo municipality and raising environmental awareness about the importance of protecting the waters and the flora and fauna in them.

The community action encompassed the cleaning of the riverbed of the river Pisa the length of 420 meters, starting from the bridge in the center of the city of Pehcevo, the removal of soil, low-stemmed vegetation, and waste, as well as the restoration of the quay and the installation of urban equipment and horticultural landscaping. 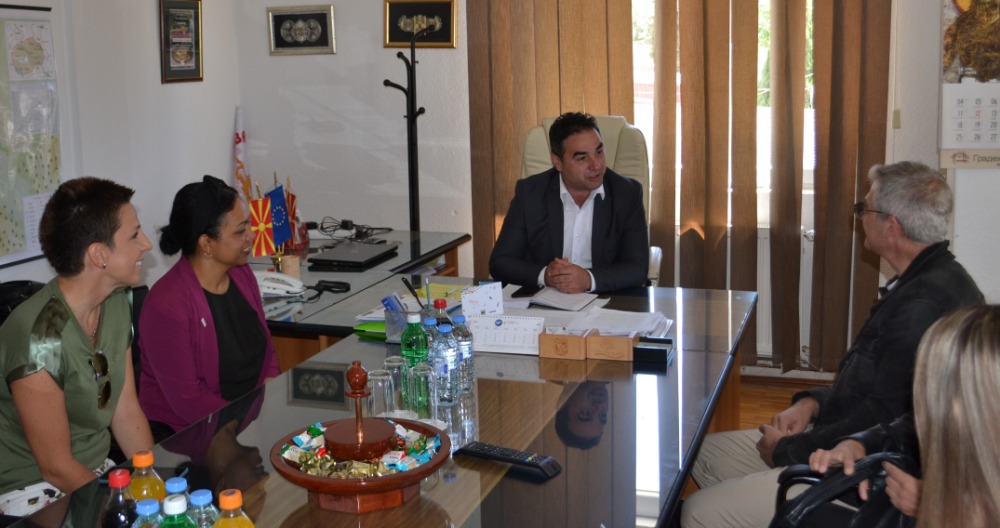 On that occasion, on July 13, representatives from the USAID Office in North Macedonia together with representatives from the Rural Development Network of North Macedonia and LAG Malesh-Pijanec visited Pehcevo where they saw the cleaned riverbed, the modern quay as well as the fun events marking the city’s patron holiday – St. Paul’s Day and got to know the culture and tradition of this municipality in more detail. The manifestation celebrating the city’s patron holiday was an opportunity to publicly present the community action to the general public. 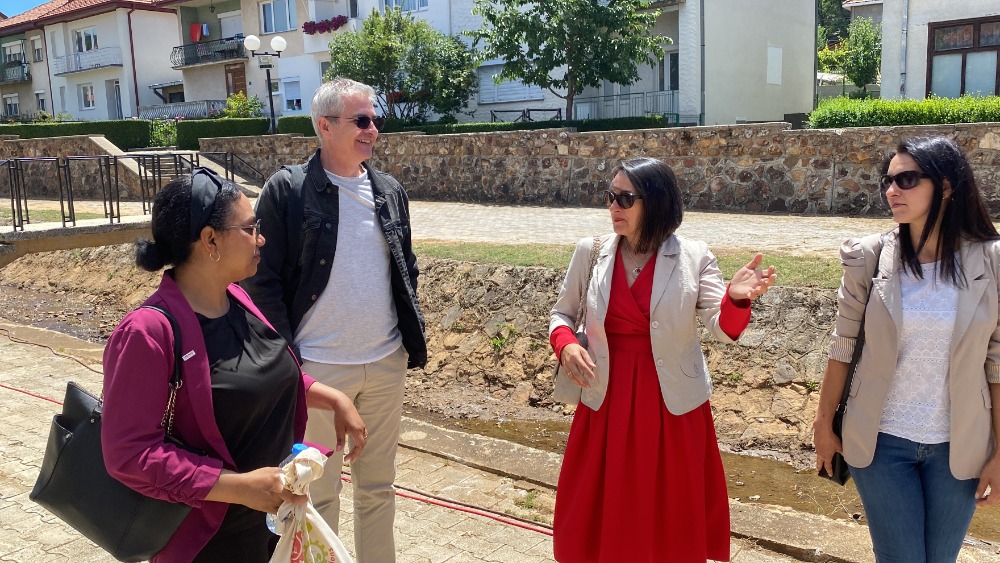 So far, a community action has been successfully implemented in Uma village, Gevgelija municipality, and several actions are underway in the other target municipalities of the project within USAID’s Community Development Program. USAID’s Community Development Program promotes the sustainable development of rural areas in North Macedonia through the increased involvement of local stakeholders in recognizing and prioritizing the real needs of the community – while relying on its own resources and the increased engagement of public, private, and civil society sector in joint socio-economic and environmental initiatives. 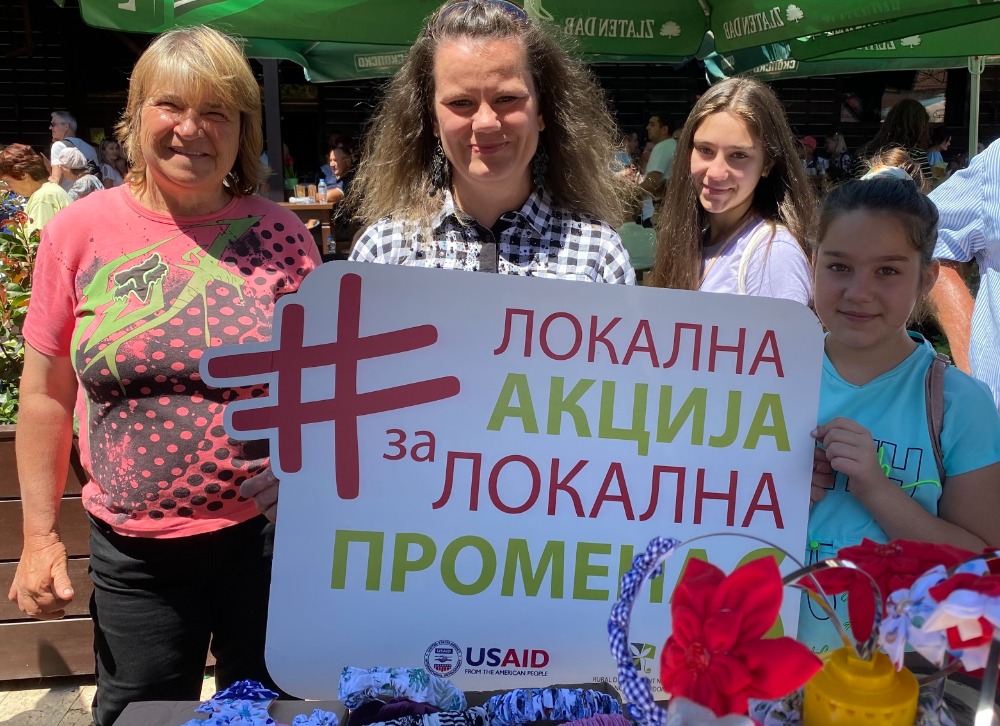 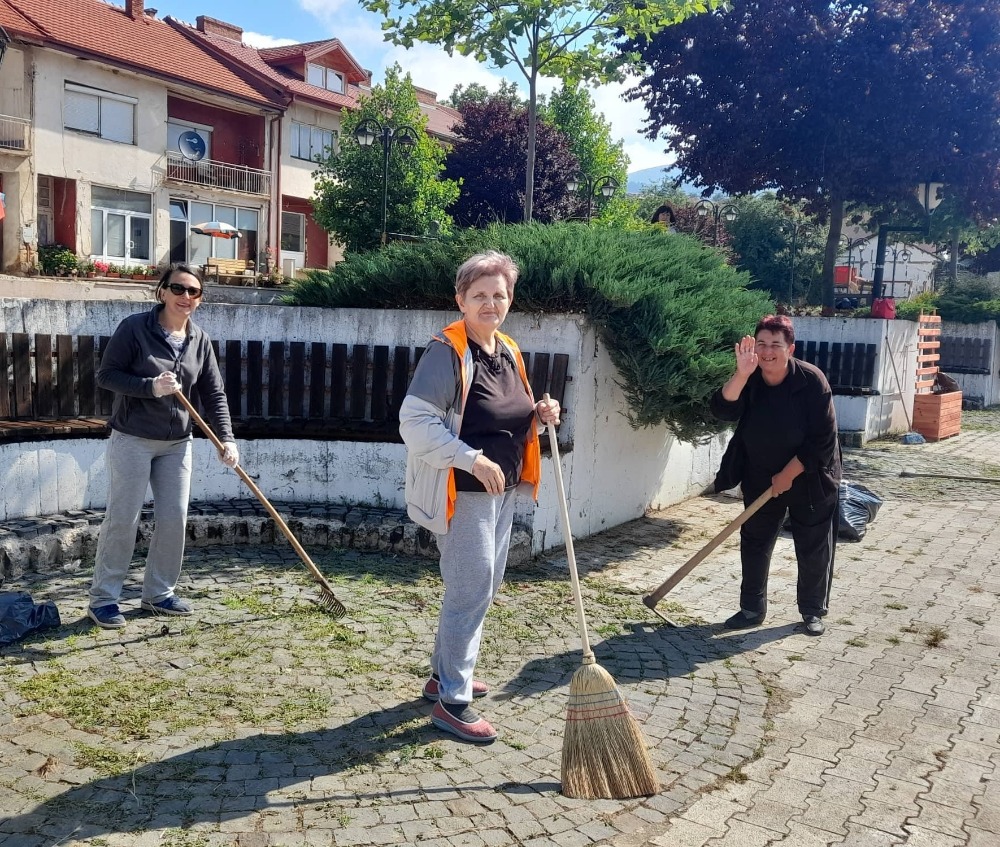 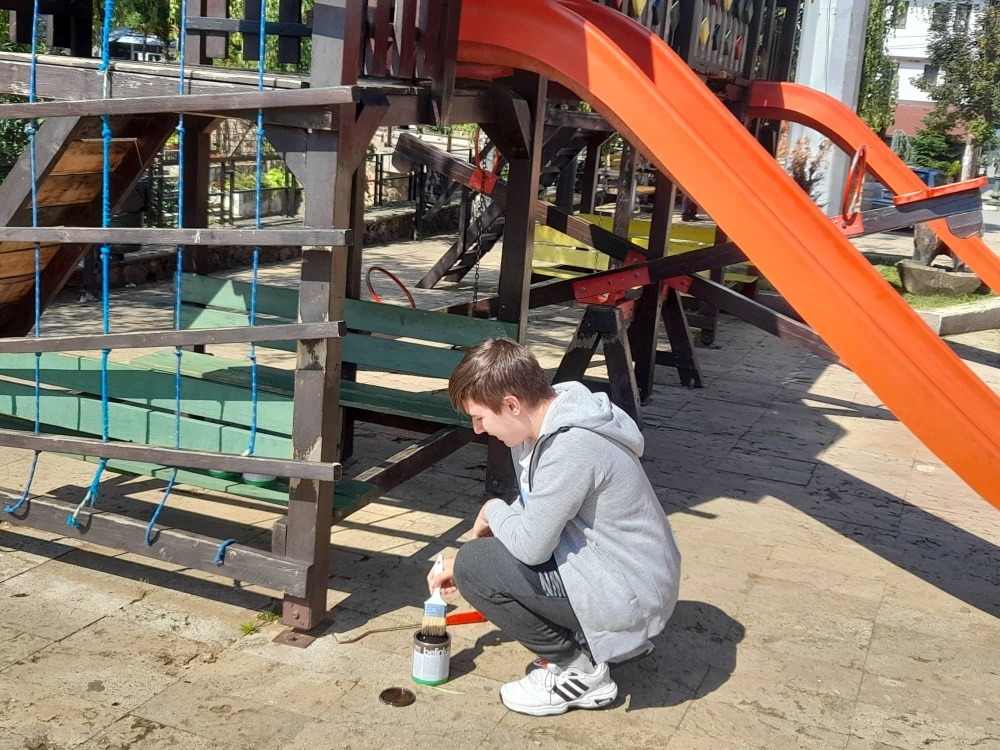 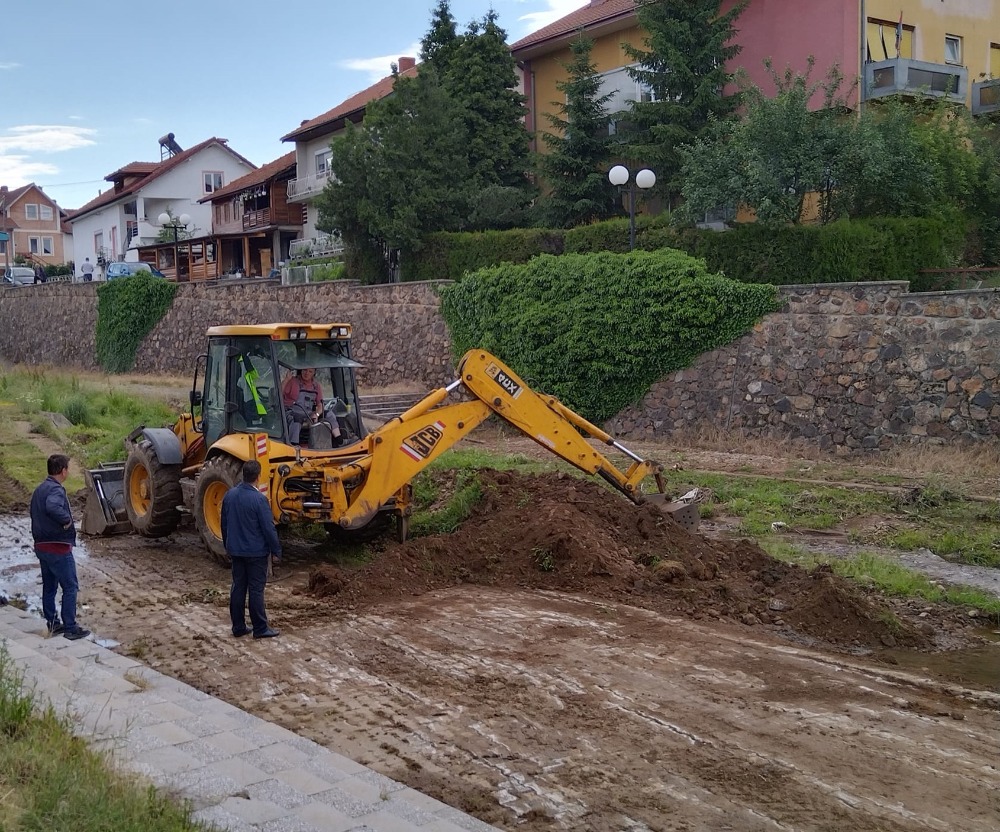