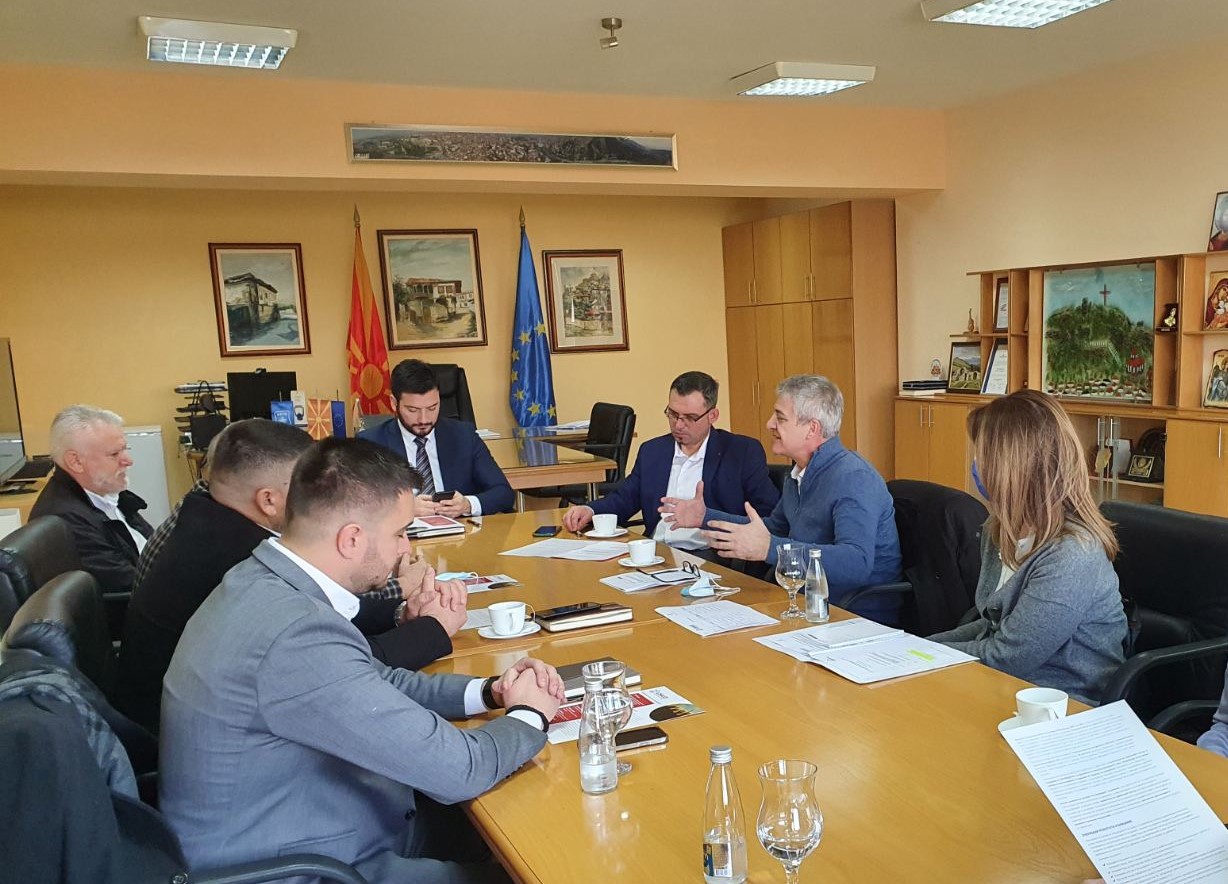 “USAID’s Community Development Program has resources available to support interventions. But, of course, the participation and contribution of the municipalities, the private sector, the civil society sector, and other stakeholders will be expected. We witnessed great interest from the business community, which is evident in all the communication we have had so far, to contribute with funds and other resources depending on the activity of the company itself,” said Petar Gjorgievski – President of the Rural Development Network of North Macedonia.

The Mayor of the Municipality of Stip – Ivan Jordanov, who hosted the meeting, on behalf of the present emphasized, “We, as stakeholders in this Program, will initiate a process of collecting ideas, then, development of projects and will follow their realization. We will also motivate other stakeholders such as the business community, the media, and the like to be a part of this Program and to identify and meet all the needs of the region and the end-users, i.e., the citizens living in these municipalities.”

The area of the Local Action Group Plachkovica covers the territories and settlements of the four municipalities Karbinci, Konce, Radovish, and Stip. Stole Georgiev – LAG facilitator in LAG Plachkovica added, “Some of the potential topics that may be identified as priorities by local actors are the development of tourism and alternative forms of tourism, food production, rural tourism, improving communication between the municipalities, diversification of economic activities in rural areas, sports, and educational activities in rural areas, and similar.”

Meetings with local stakeholders from all target municipalities covered by USAID’s Community Development Program will continue in the upcoming period.